Openn Negotiation and Mint Real Estate Claremont director Peter Clements has become the first agent ever to take home the prestigious title of REIA Residential Salesperson of the Year for two consecutive years.

Taking home the win at the recent 2019 REIA National Awards for Excellence, Mr Clements said he was thrilled to be named Residential Salesperson of the Year for the second time, despite working in the tough Perth market.

“The real estate industry can be ruthless and if you don’t evolve you become extinct. This win comes down to my incredible team and clients, and an innovative system that completely changed the way I sell real estate,” Mr Clements said. 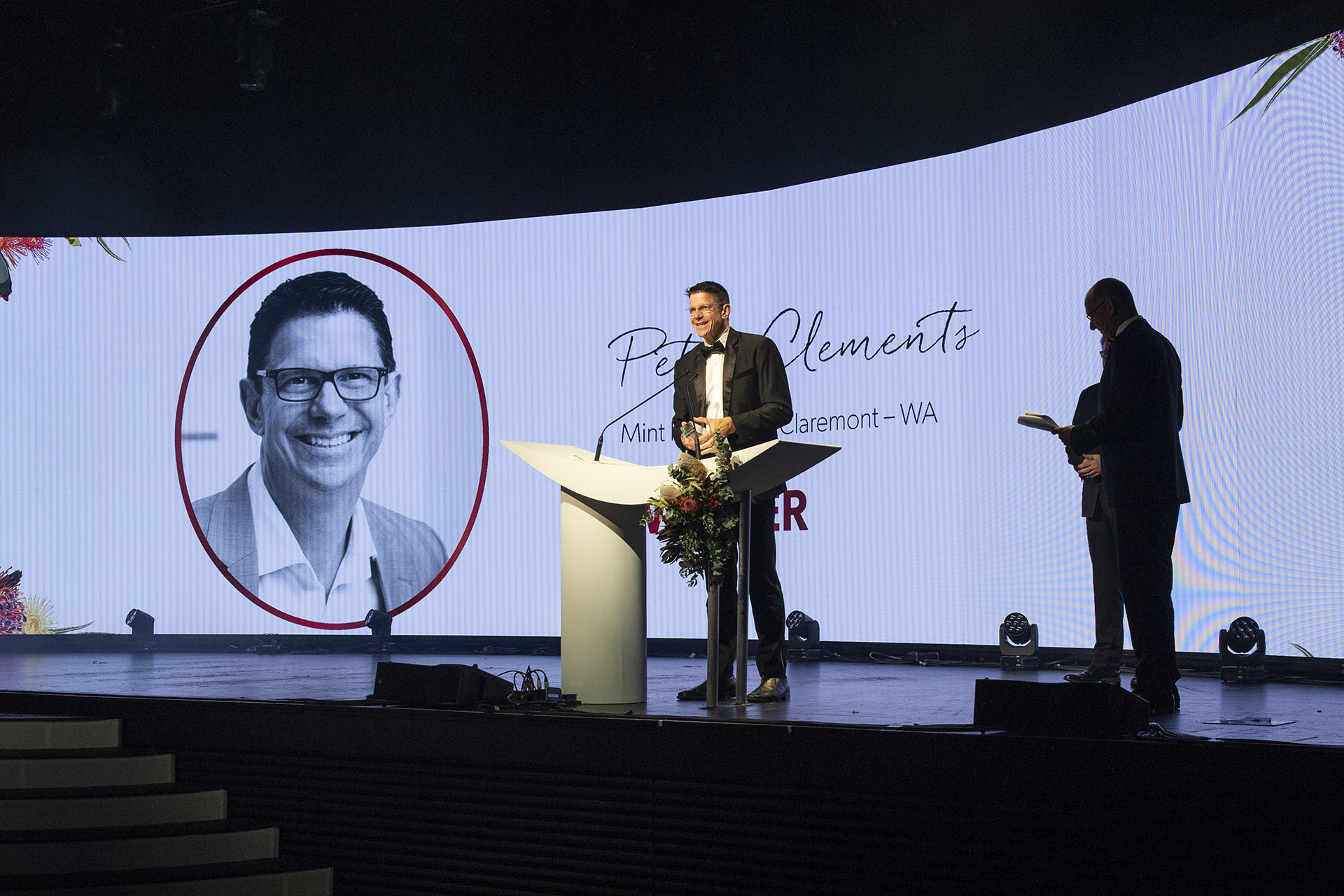 Mr Clements chalks part of his success up to his use of the game changing online selling system Openn Negotiation.

"Openn Negotiation has totally changed everything for me because it's allowed me to pick the best things out of all of the other sales methods. I have never enjoyed selling as much,” Mr Clements said.

Through using Openn Negotiation Mr Clements has managed to reduce his average days on market to 16, deliver an average of five offers for every listing and sold 100% of his listings at a higher price than the original offer.

To help other agents who may be struggling in tough sales environments, Mr Clements is launching his own training events which will be held across the country and will reveal the exact blueprint for his success with Openn Negotiation.

“A change of market is an incredibly scary thing for an agent who doesn’t know how to deal with tough buyers. I’m looking forward to giving away some of my own personal tools and dialogue to help agents sell in a soft market,” Mr Clements said.

During these sessions, Mr Clements will reveal how he cut down the days on market for his listings, how to structure your campaigns for success and how to change the dialogue you’re having with vendors and buyers.

Agents interested in learning how Mr Clements became Residential Salesperson of the Year twice in a row and how he thrives in a tough sales market can register for training sessions here.